Jack is an Irish ex-cop, on the wrong side of forty who has become a finder with a sharp tongue and a soft heart. He takes on the cases The Guards won´t touch, no matter how hopeless. He defends the lost and the broken. He´s good because he looks where no one else looks, talks to the people no one else talks to. Moreover, he knows every back street in his hometown, Galway, knows the seed and breed of everyone in it. But small towns have big memories, and like Jack they are quick to anger and slow to forgive.

Jack is returning to his beloved Galway clean and sober after having been away for a year. It is not long before Jack is dragged back under when he uncovers a group of vigilantes calling themselves The Pikemen, after old Irish Freedom Fighters. Jack is pushed to the brink like never before. He soon realizes that the only way to see justice done is to do the very thing he has been trying to avoid: to become like the Pikemen…

Jack is hired by the daughter of a former inmate of the infamous Magdalen Laundries, a home for wayward girls, to find the identity of a former nun, known only as Lucifer. The seemingly simple case grows complicated when two young boys are murdered. Jack sets out on the old nun´s trail, uncovering religious hypocrisy and abuse all the time unaware that an assassin is drawing nearer…

…An acute and compassionate study of rage and loneliness.”
(Sunday Tribune)

“A blistering tale of revenge and retribution that comes off the spade like a shot off a shovel . . .
I’d swear the book vibrated in my hands at times”
(The Irish Times)

“Even in barrooms, there are poets among us, and sometimes their voices are fierce.”
(Marliyn Stasio, The New York Times Book Review) 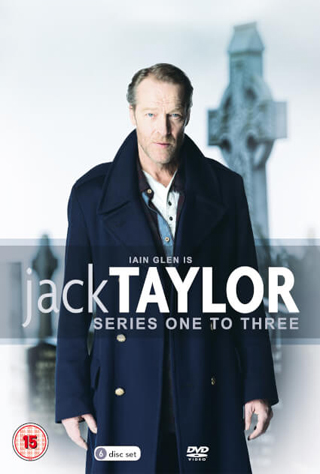