Director John Boorman’s (‘Deliverance,’ ‘The General’) ‘The Tiger’s Tail’ is the story of Liam O’Leary (Brendan Gleeson), an Irish property developer of humble origins who has become rich and powerful on the back of the “Celtic Tiger” the name given to Ireland’s illustrious economic boom. His hubris has led him into a scheme to build a national stadium, but a rival developer has connived to thwart his plans. Wildly over-extended, Liam finds himself struggling in a receding market. Stressed and over-stretched, he seems on the verge of a mental breakdown when, to his horror, he sees his Double.

Who is this man? Is he for real or some kind of harbinger of death? As Liam searches for answers, his neglected wife, Jane (Kim Cattrall), and ignored son Connor (Briain Gleeson), distressed by his erratic behavior, treat his claim to have seen his Double as a hallucination. Only Liam’s sister Oona (Sinead Cusack) and childhood friend Andy (Ciaran Hinds), a priest, believe him.

Confronting his Double, Liam discovers a shocking truth about his past, a truth that makes him ask himself and others.. “who am I?” 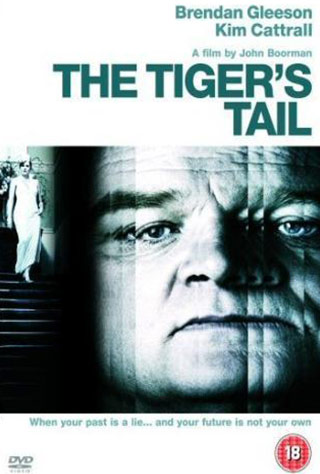